These boots are made for walking 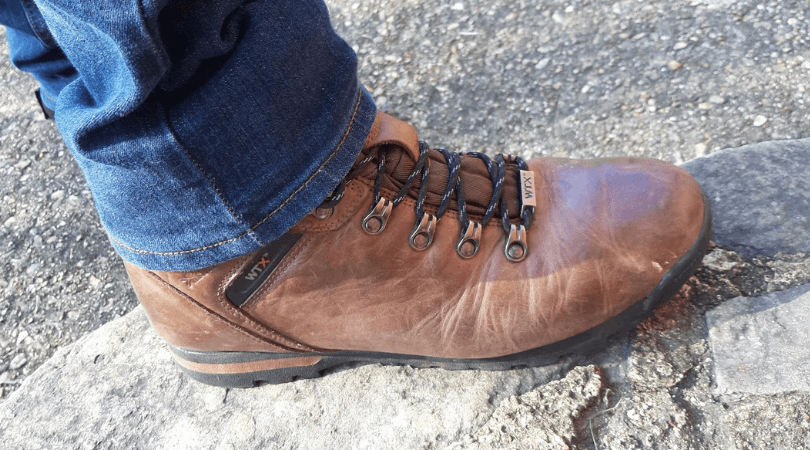 I was in my regular coffee shop the other day and as I was ordering my coffee, the lady behind the counter, whom I see at least two or three times a week, asked me a rather odd question. She said, “Have you been out walking?” I must have had a puzzled expression on my face because she then noted my boots. My old, brown, comfortable boots which I wear daily, and which are in fact – walking boots.

An amusing anecdote, but it did make me consider how often we make assumptions about people; even unconsciously, by their outward appearance. I conduct a lot of funeral services as I find it a valuable witness, and when I’m wearing a Clerical Collar, everyone simply accepts that I’m a Minister (and by extension, that I’m a Christian). But in my day to day clothes, I often get, “you don’t look like one!” accompanied by a raised eyebrow, when people discover my occupation. Like it or not and rightly or wrongly, our outward appearance says something to those we meet about who [they think] we are.

But that’s not so with God. to him, our outward appearance is just that; outward. What we look like on the outside has no bearing on how God looks at us, because God looks at what’s inside.

In 1 Samuel 16, Jesse brings his sons before Samuel in order that one of them is anointed King of Israel, and God said to Samuel, “For the Lord sees not as man sees: man looks on the outward appearance, but the Lord looks on the heart.” (1 Sa 16:7-b). May you never fall into the trap of thinking that because people see you a particular way, that that must be the sum total of you as a person. Or of thinking that you are not good enough for God because of outward things: Because of the way you look or dress, because of your employment status, your finances, or because of your background, education or anything else that’s ‘outward’. The simple truth is, when we turn away from our sin and commit to following Jesus, he takes up residence in our hearts. Galatians 4 v 6-7 says, “6 Because you are his sons, God sent the Spirit of his Son into our hearts, the Spirit who calls out, “Abba, Father.” So, you are no longer a slave, but God’s child; and since you are his child, God has made you also an heir.”

When this happens and the Lord looks at the heart, he sees his own son reflected back at him and it was his sacrifice on the cross that made that possible. This he did, just for you!