WARS AND RUMOURS OF WARS

You will hear of wars and rumours of wars…

The news is enough to make anyone depressed at the moment. We switch on our TV’s, radios or the internet and we are bombarded with stories and images from Israel and Palestine and from Iraq where Christians are being persecuted and killed for their faith.

This is compounded by social media. I look at my news feed on Facebook and I see people from all walks of life expressing their outrage, vocalising their fears and putting their opinion across. Some are well thought out and insightful, some others, not so much. But the one thing that resonates throughout all of them is shock at the level of violence and hatred working its way around the globe. 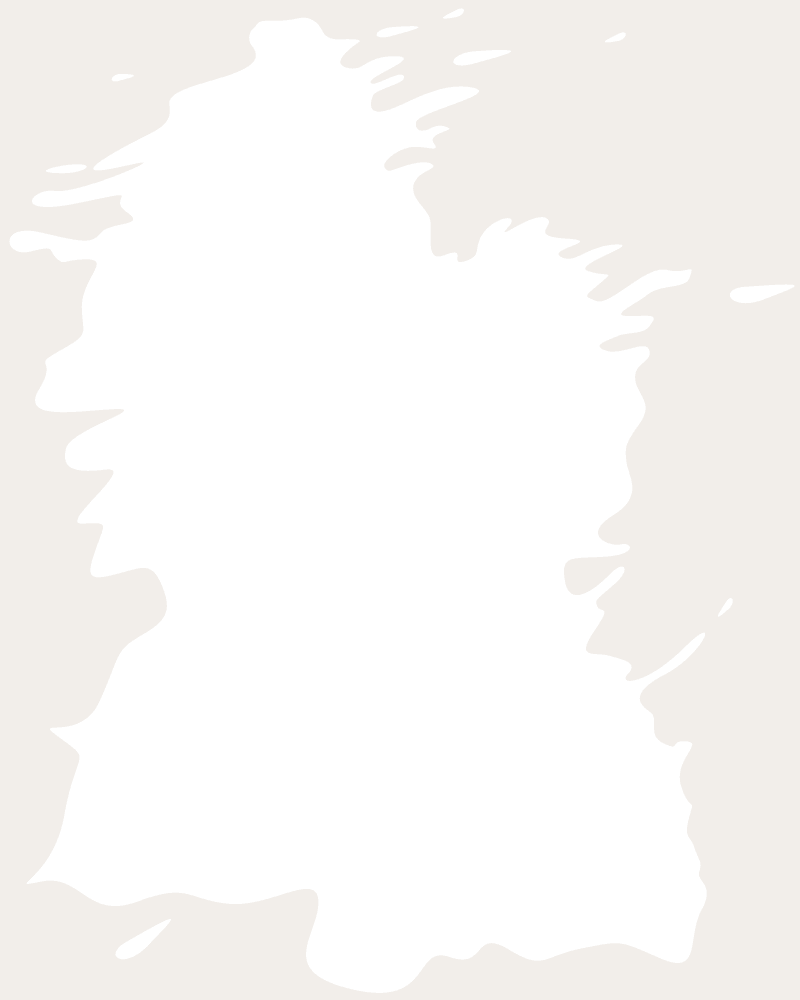 I, myself signed a petition asking the government to step in and help the Christians being murdered, tortured, raped and mutilated in Iraq. My heart goes out to them and I stand with them in solidarity.

But should we really be surprised?

If we read through Matthew chapter 24 v 5-12 we see that Jesus paints a rather graphic picture of what is to come. He tells us that we will hear of:

Sounds familiar doesn’t it; Christians “handed over to be persecuted and put to death…” sounds like a sound bite from today’s news, but it is in fact the words of Jesus from 2000 years ago!
Then in Luke 19 v 41 – 44 Jesus warns Jerusalem that a time will come when the armies of the earth will oppose them, “The days will come upon you when your enemies will build an embankment against you and encircle you and hem you in on every side. 44 They will dash you to the ground, you and the children within your walls. They will not leave one stone on another…” Jesus is so moved by this that he literally weeps over the city. These are his people, whom he loves dearly but they have chosen by and large to reject him.

And so we must be aware, as horrendous as it is, these things are to happen as the world careers wildly along its path spinning ever further from the Loving Creator as people reject him.

Hope is not lost however. As I am often heard to say from the pulpit, “I have read the end of the book. We win!” This statement is more than mindless optimism. Jesus goes on to say in Matthew 24 that these things are the beginnings of birth pains which herald the second coming of the Messiah!

Now, I’m no great ‘end times’ theologian or great eschatological scholar. I can’t give you a definitive standpoint on post, pre, mid or A-millennialism. But I can tell you that in this passage Jesus states very clearly that he WILL come again and this time, instead of the humility of a stable, the entire world will be shaken;

“At that time the sign of the Son of Man will appear in the sky, and all the nations of the earth will mourn. They will see the Son of Man coming on the clouds of the sky, with power and great glory. And he will send his angels with a loud trumpet call, and they will gather his elect from the four winds, from one end of the heavens to the other.”

In the meantime, it’s not all goose-bumps and carpet time for the followers of Jesus. There are hard times ahead, there will be trials and persecutions of abhorrent proportions and we must stand together in solidarity. But at the same time, we must not lose sight of our mission, to ‘make disciples of all nations’. To share the love and the majesty of Christ with as many people as we can and to help them turn towards the only one who can truly save.

Don’t be surprised when this stuff happens. Pray for the oppressed but take heart at the fact that he IS coming soon.

And if you are reading this and you don’t know Jesus, then I plead with you to take that step and ask Him into your life. Read the words written over 2000 years ago and see how plainly they talk about things happening in the world today. This is more than coincidence, and it’s more than a warning. It’s a wake-up call… Please don’t hit the snooze button! 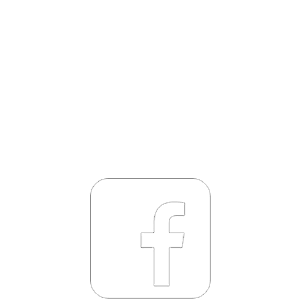 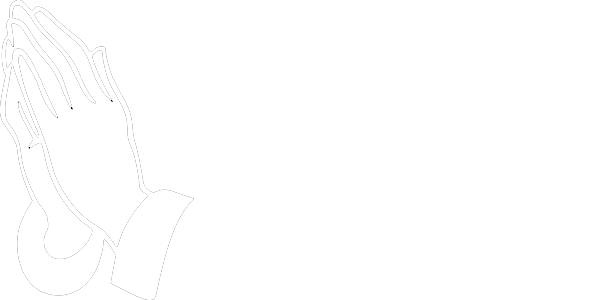